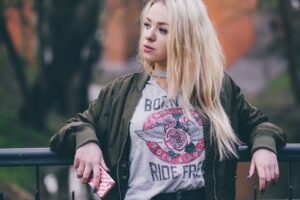 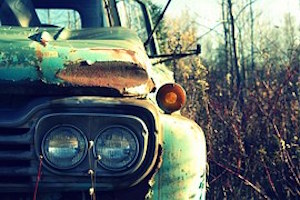 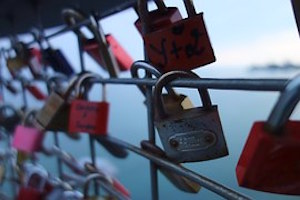 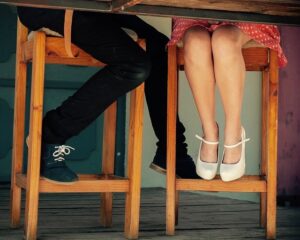 Ghosting? What is ghosting? And what about the rest of these new dating terms??

In this world of modern technology, dating has evolved to a point where brand new dating situations have emerged, and we’ve got some modern dating terms that need to be explained.

By the way, all of these situations suck.

By the way, women are also just as guilty of the un-classy treatment we bitch about receiving from guys.

The only way to get back into a classy game is to be a Backward Maverick—buck the trend!

You chatted online, maybe on the phone. Maybe you and he even went on a date or two, or fifteen. Whatever. 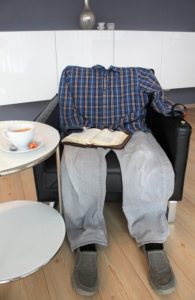 So, what does he do? He disappears. Vanishes out of thin air—like a ghost.

Solution: Suck it up. Good riddance. Hope he doesn’t come back, because we are weak or lonely and will likely slop up any attention he gives us. Doooooon’t do it.

Just like at the ballpark when we can’t turn a curve ball, our coach puts us on the bench until the team has run through some other — potentially better — players. If there’s no one better than us, we might get a second chance at bat.

Only in this case, “our” dude is the player, and we’re sitting on the side lines waiting to see if we get to play in his field — while he plays the field.

He may or may not tell us we’ve been benched.

Solution: If we’re not getting field time, get our ass off the bench and go find a yummy ballpark hot dog. 😉

Kind of like benching, but worse, because the dude is giving us little bits of attention just to keep our attention. And if we’re starving for it, then we’ll take the crumbs he dishes out.

He’s either not that into us — or has been and is tired of our fish taco — or he’s trolling for new fish, but not ready to let leftovers go just in case he gets the munchies.

If you’re reading this post because you’ve asked yourself, “What is ghosting?” or have even experienced it, then this next new dating term might really make you mad at men.

Cushioning is the worst of the worst dating behaviours. It’s when a guy is already in a relationship but floating a balloon with us — and guaranteed with other chicks, too — to see if there might be a chance of somethin’ somethin’ with us.

He’s pretty much prepping to have us as the backup plan (or one of his other fish on the line) in case his main catch springs the line or he decides she’s a throw-back. Ouch.

The guy shows us interest. Maybe we’re dating. Maybe we’ve been dating a while. But we never meet anyone in his crew. And we never meet his family. Or get tagged in social media. Heck, he’s “private” so he prefers to “not really interact on social.”

The dude is keeping us in the wings while flying with other ladybirds. Or at least leaving the door open to be able to. Since we’re not really “anything” to each other, it’s not really cheating.

Solution: Don’t settle for being stashed. Get some self-esteem and go get a real man who thinks we’re all that. Yeah, that.

Hope these modern dating terms explained your “What is ghosting?” query and some of the behaviours you may have been experiencing from guys who you should never settle for.

There are good, decent men out there. The sooner we stop wasting time with men who don’t want to make us a priority, the sooner we can be open to meeting the one who will.

p.s. The kind of woman who embodies the traits I teach in my Get A Boyfriend program never gets put on the bench. Learn more, click here.